Four new Technical Reports presented during a Seminar on IoT

A Panel discussions was called at the conclusion of the day-long Seminar, where Mr Sharad Arora and Mr. Jonas Haggard of Sensorise were on the dais among other distinguished members from TCIL, NTIPRIT and TEC to assess the challenges, opportunities and strategies towards Capacity Building in the area of M2M Communications.

Sensorise is a market leader in M2M Services,  supplying end-to-end solutions in Remote and Lifecycle Management of  M2M SIMs and IoT Devices.
Please fill out the form to get more information 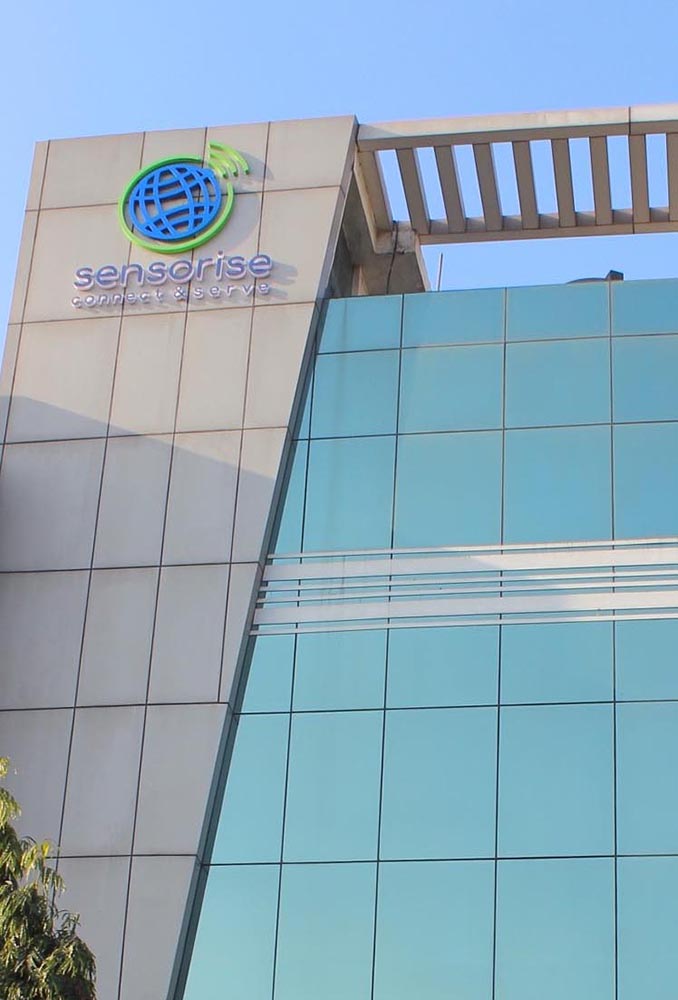 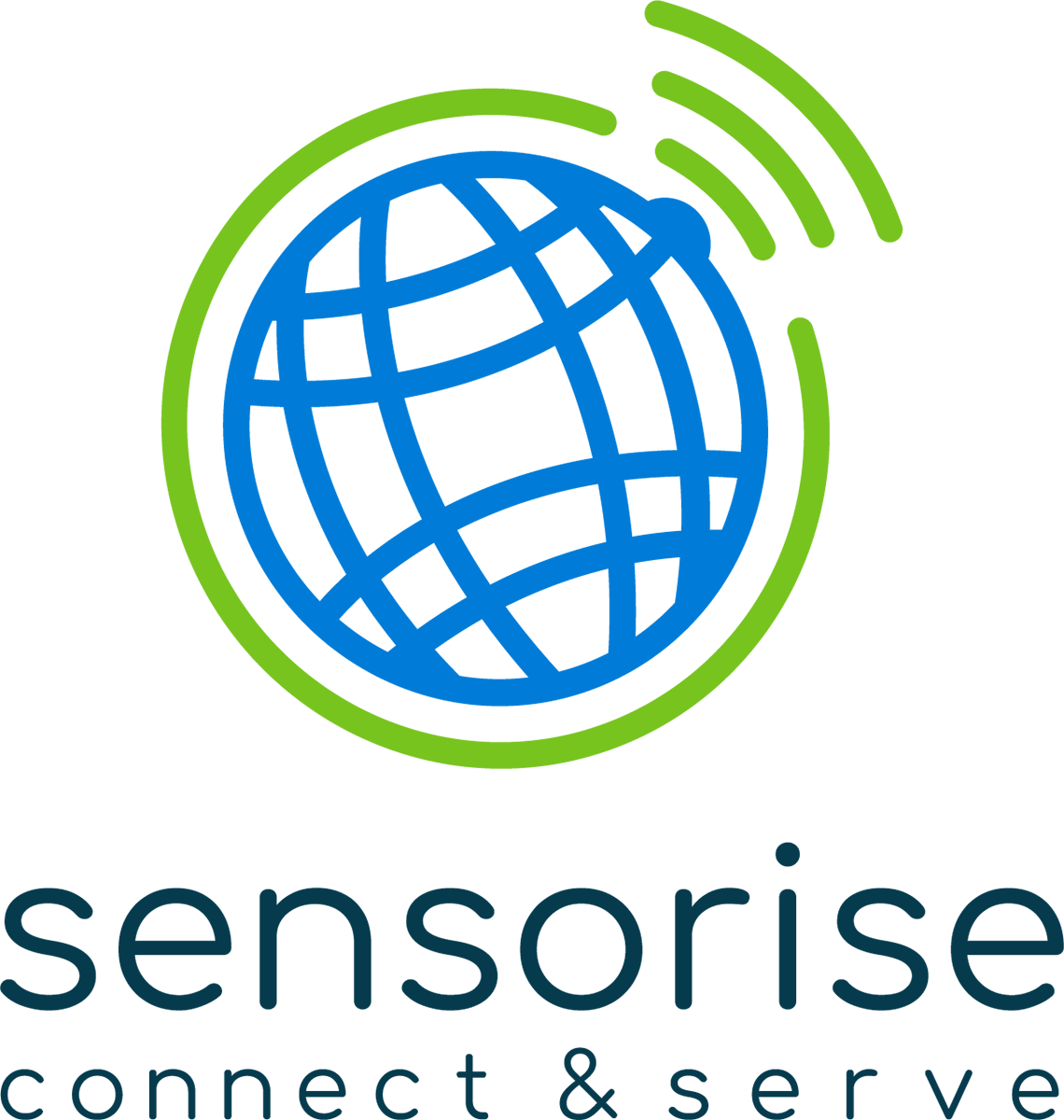 We are a market leader in M2M Services with in-depth expertise, proven practices and business models for provisioning end-to-end services & solutions for the digital and IoT domain. 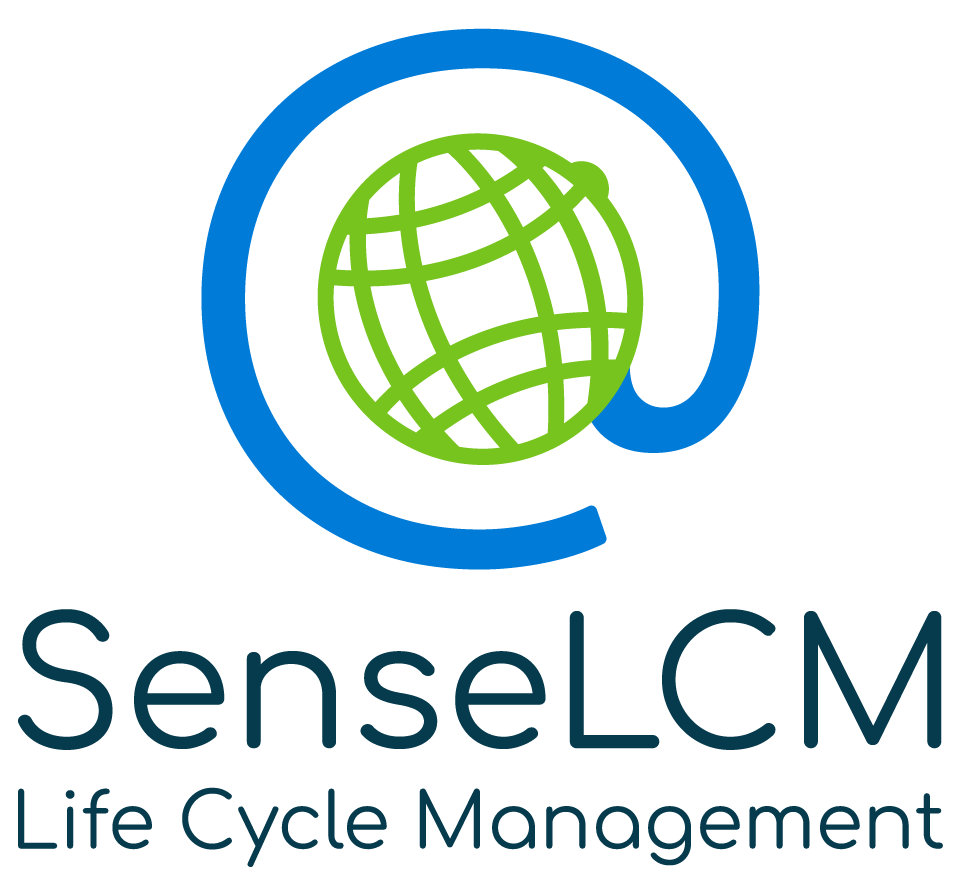 This portal is only for the Registered Customers of SenseLCM.

Please raise your concern with our customer care using the form below, our team will be in touch with you within the next 24 hours.
Alternatively, you may email us at [email protected].